What is Computer Operating System (OS)? 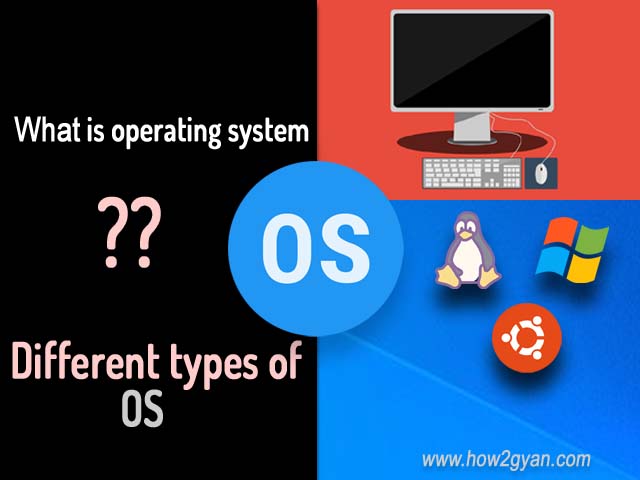 What is the Operating System?

Operating System is an example of software that controls the system’s hardware and that interacts with the users and the application software. Simply you can say operating system (OS) is the computer’s master control program which provides you with the tools/commands to interact with the PCs. 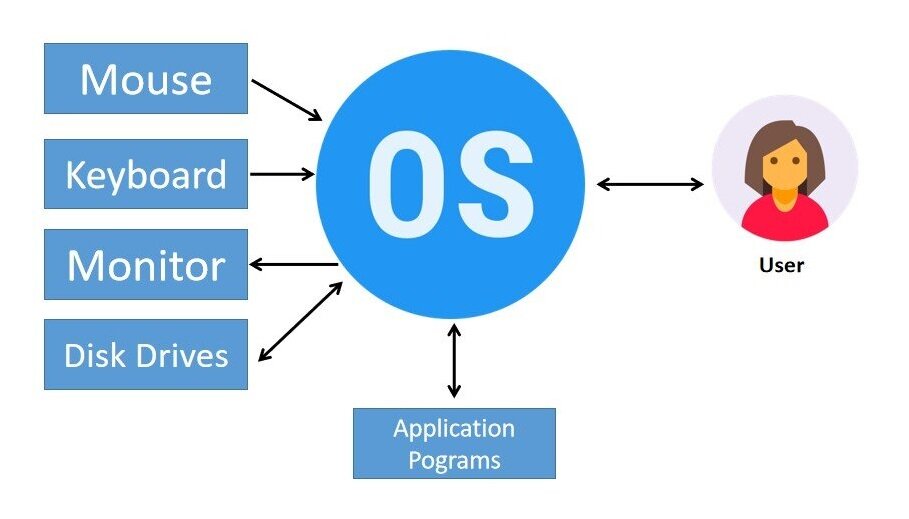 When you issue a command n your computer, the operating system (OS) translates this into code that the machine can understand. The OS ensures that the results of your actions are displayed on the screen, printed, and so on. The OS is the primary controlling mechanism for the computer’s hardware.

Over the past years, the evolution in operating systems had made PCs easier to use and understand, more flexible, and more reliable. Nowadays in addition to the OS that consumes hundreds of megabytes of disk space on personal computers, miniaturized operating systems fit into handheld portable digital assistants (PDAs) and even cellular telephones.

Microsoft’s Windows operating system continues to thrive on PCs all over the world and has the largest market share of any competitor.

Even though it has been around for decades, DOS (Disk Operating System) is still in use today for a variety of reasons. DOS originally came into widespread use in the 1980s with the appearance of the IBM PCs, which was the first personal computer to catch on with consumers and businesses.
Two versions of DOS reigned as the desktop operating system of choice throughout the 1980s. The first was PC DOS, which IBM released with its computers and the other was Microsoft version of DOS, popularly known as MS-DOS, which was used on millions of IBM compatible PCs.

MS-DOS (Microsoft Disk Operating System) is Microsoft’s version of DOS, derived from DOS. DOS was designed in order to used as an operating system for all personal computers. Microsoft Corporation released MS-DOS with all IBM PCs in 1981. Apart from IBM, many other manufactures of personal computers also licensed the MS-DOS operating system as their due to which more than 100 million copies of MS-DOS were sold in the early 1990s.

MS-DOS is a system that is capable of performing only one task at a time, because of this it is also named as a single-tasking system. One biggest drawback of MS-DOS is that it can’t accommodate more than one person at a time so it is also known as single-user OS.

MS-DOS is a command-based and completely text-oriented operating system in which all the commands are designed for keyboard input. Whereas a mouse-based graphical user interface (GUI) facilitates the user in selecting any command by simply clicking on any object on the screen or just pointing at it.

RTOS Full Form | What is RTOS in Computer

30 Most Viewed Bhojpuri Songs on YouTube You Should Don’t Miss!